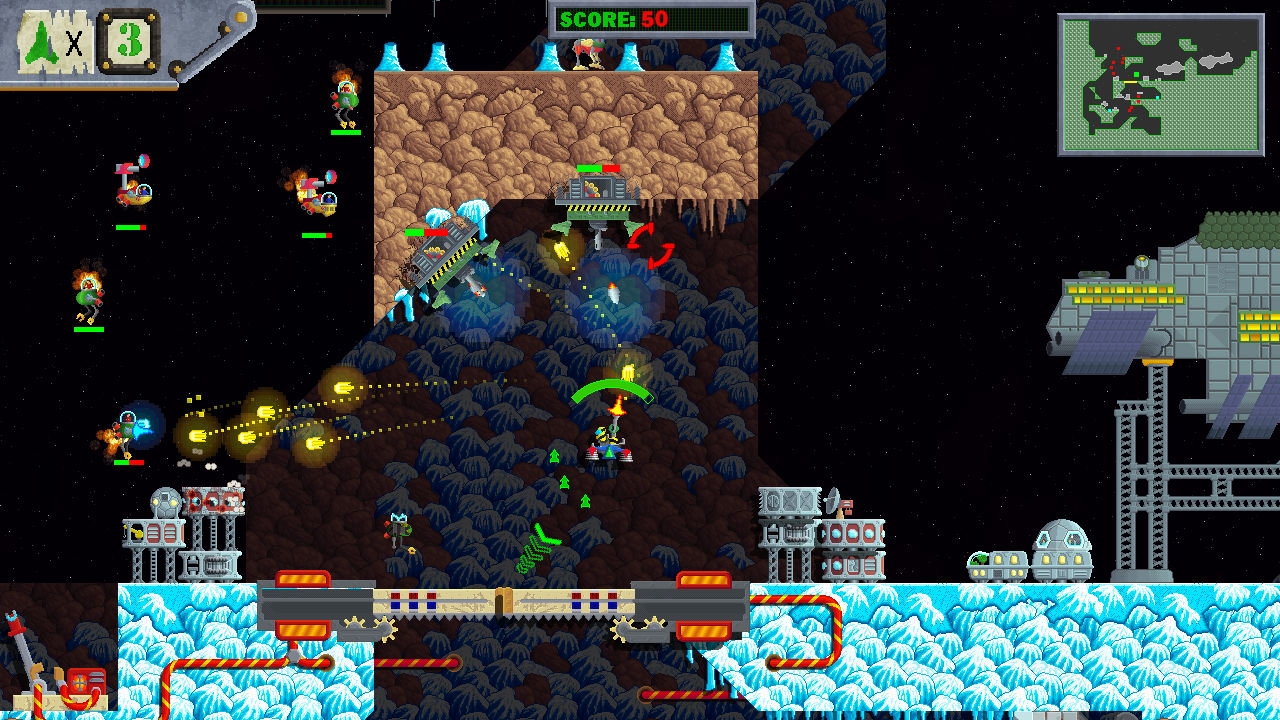 Collison block out and tiles 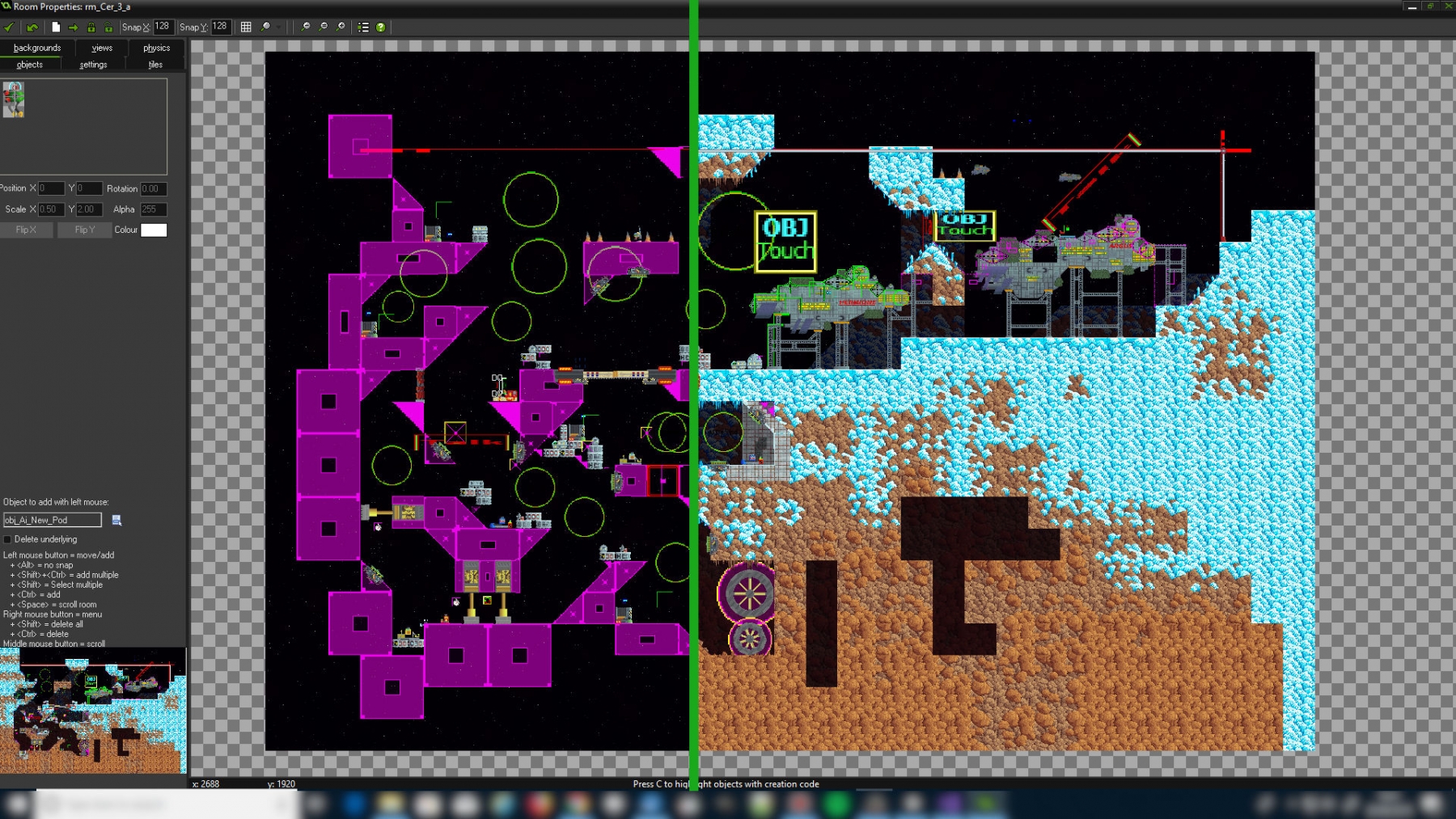 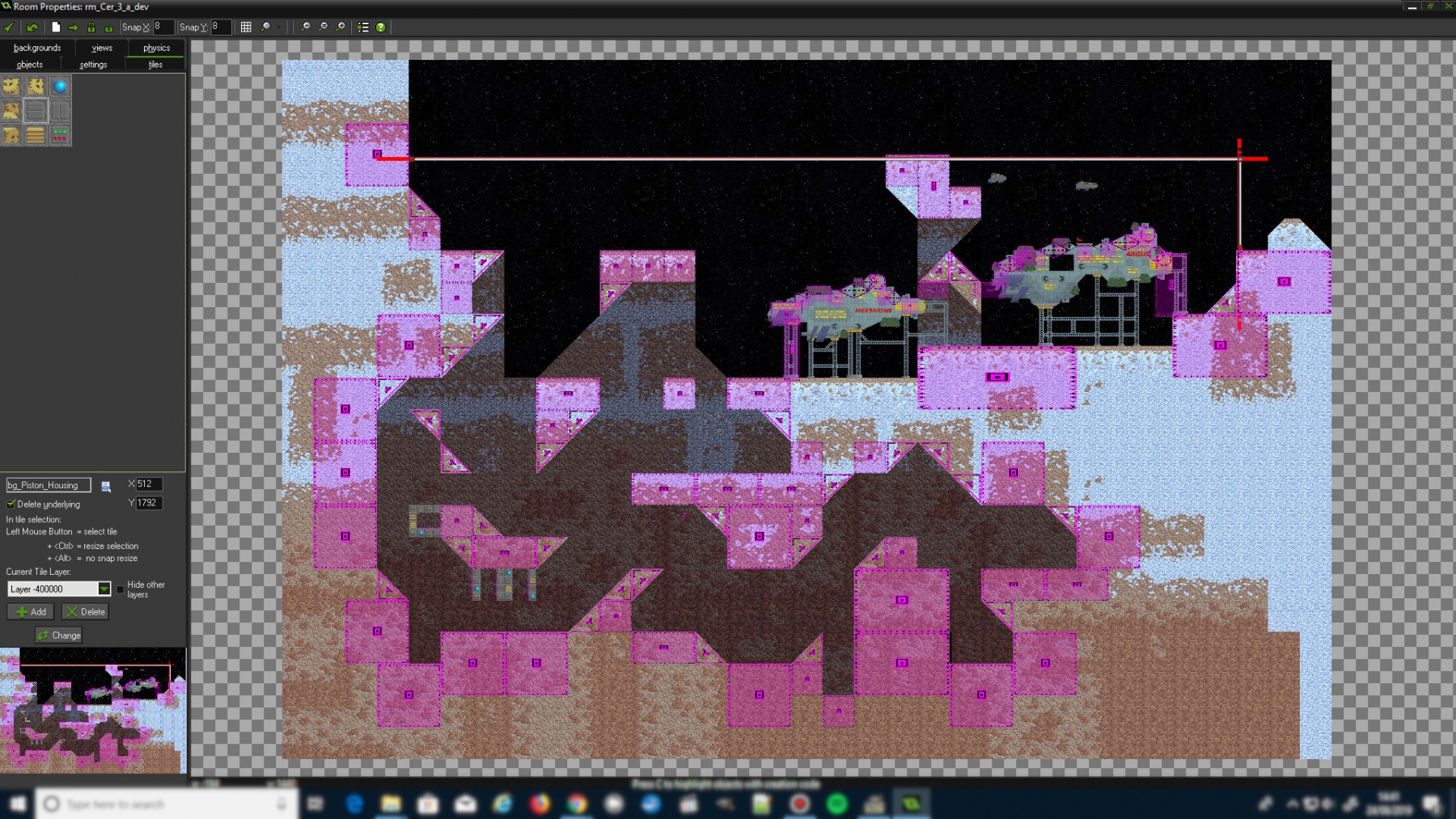 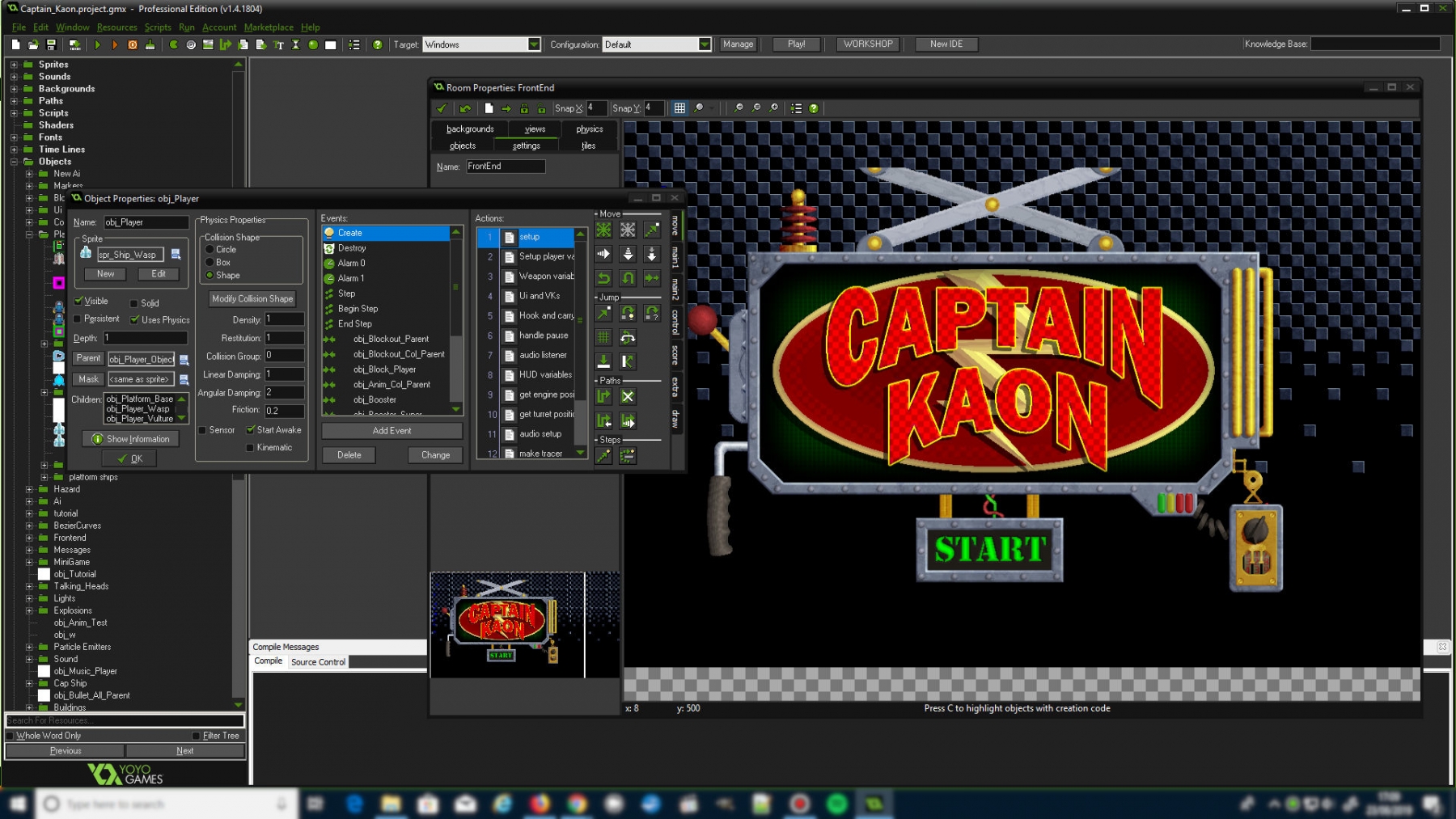