Surprise! Attack from above ramps up the intensity. 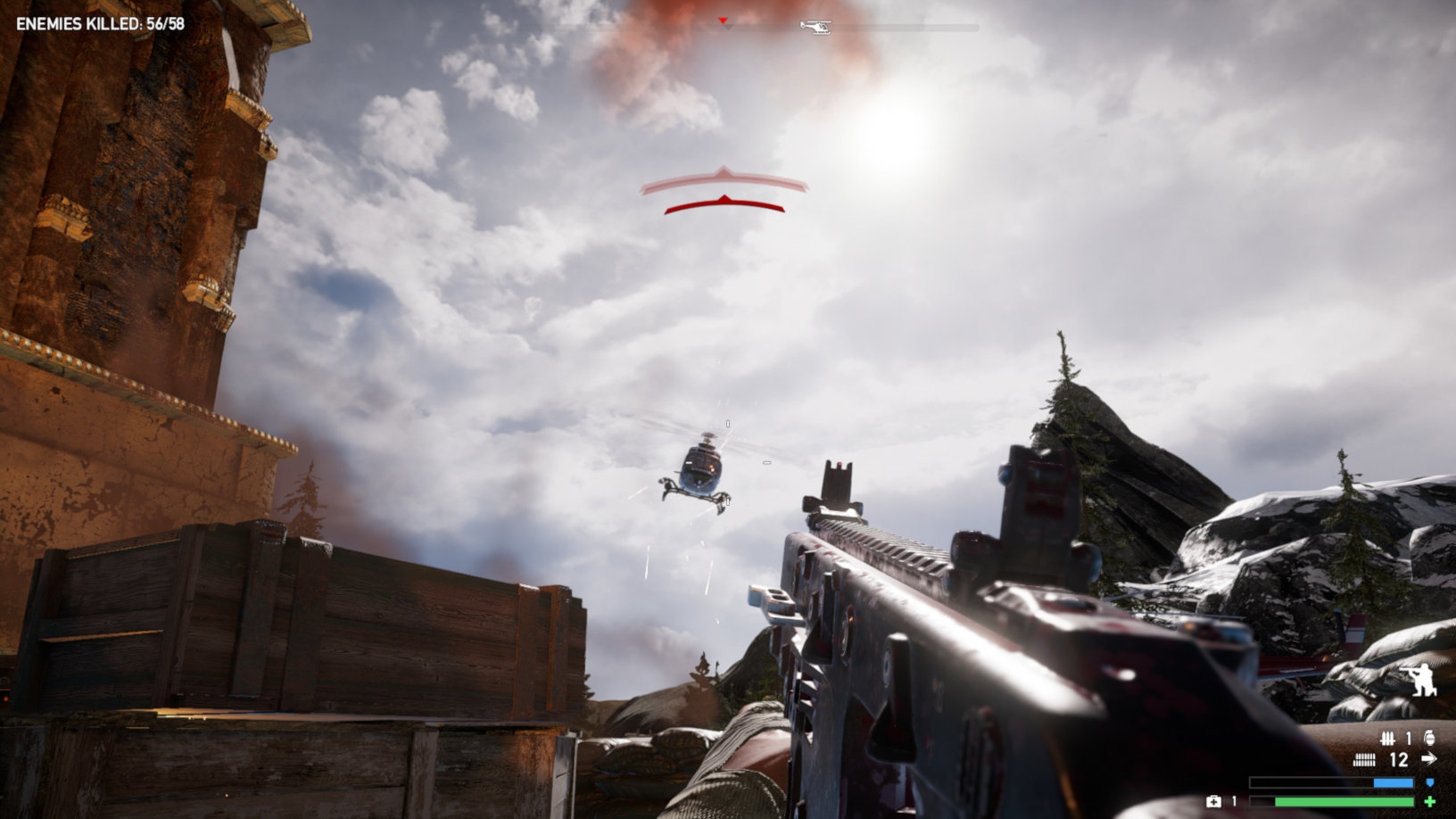 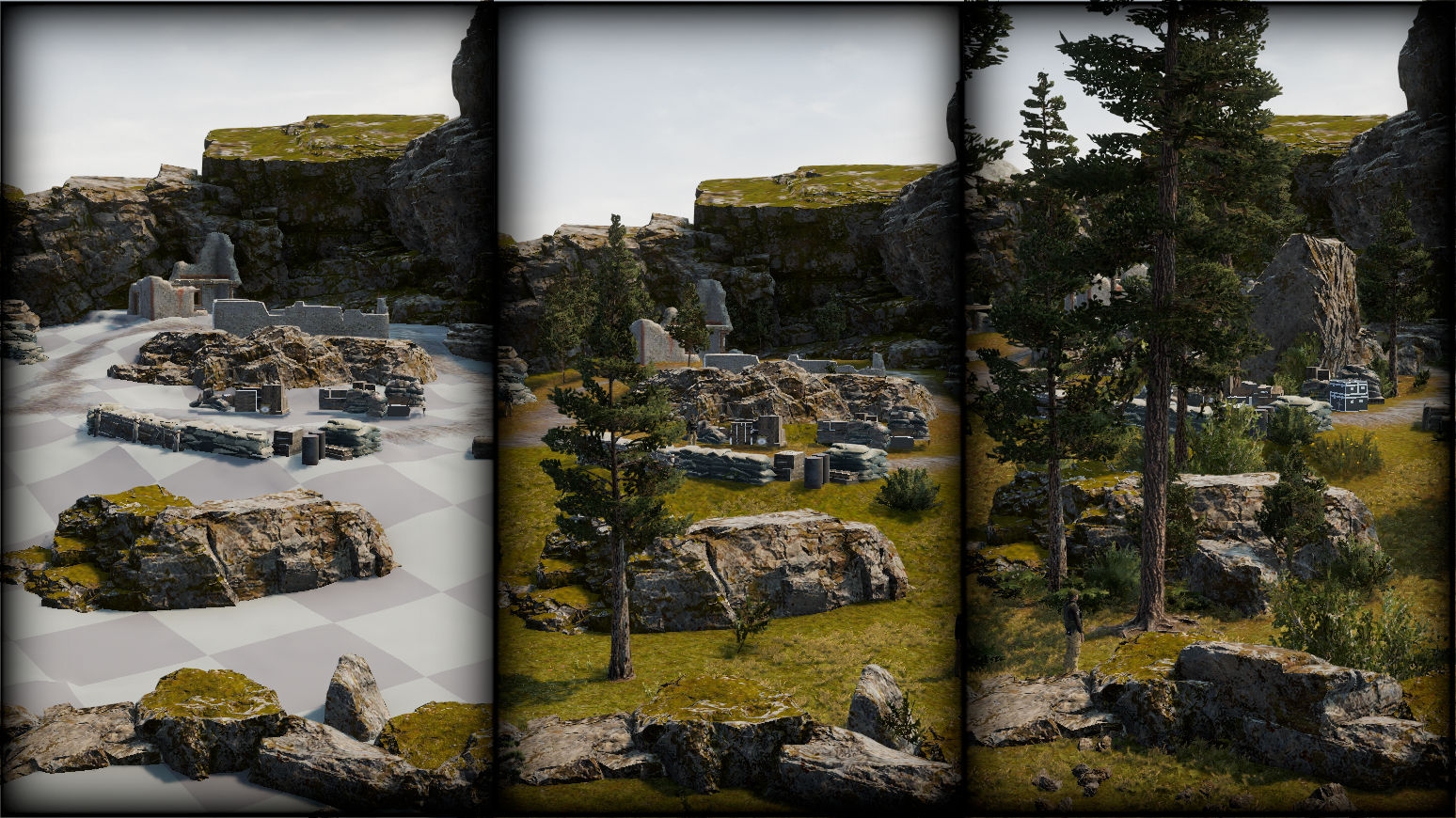