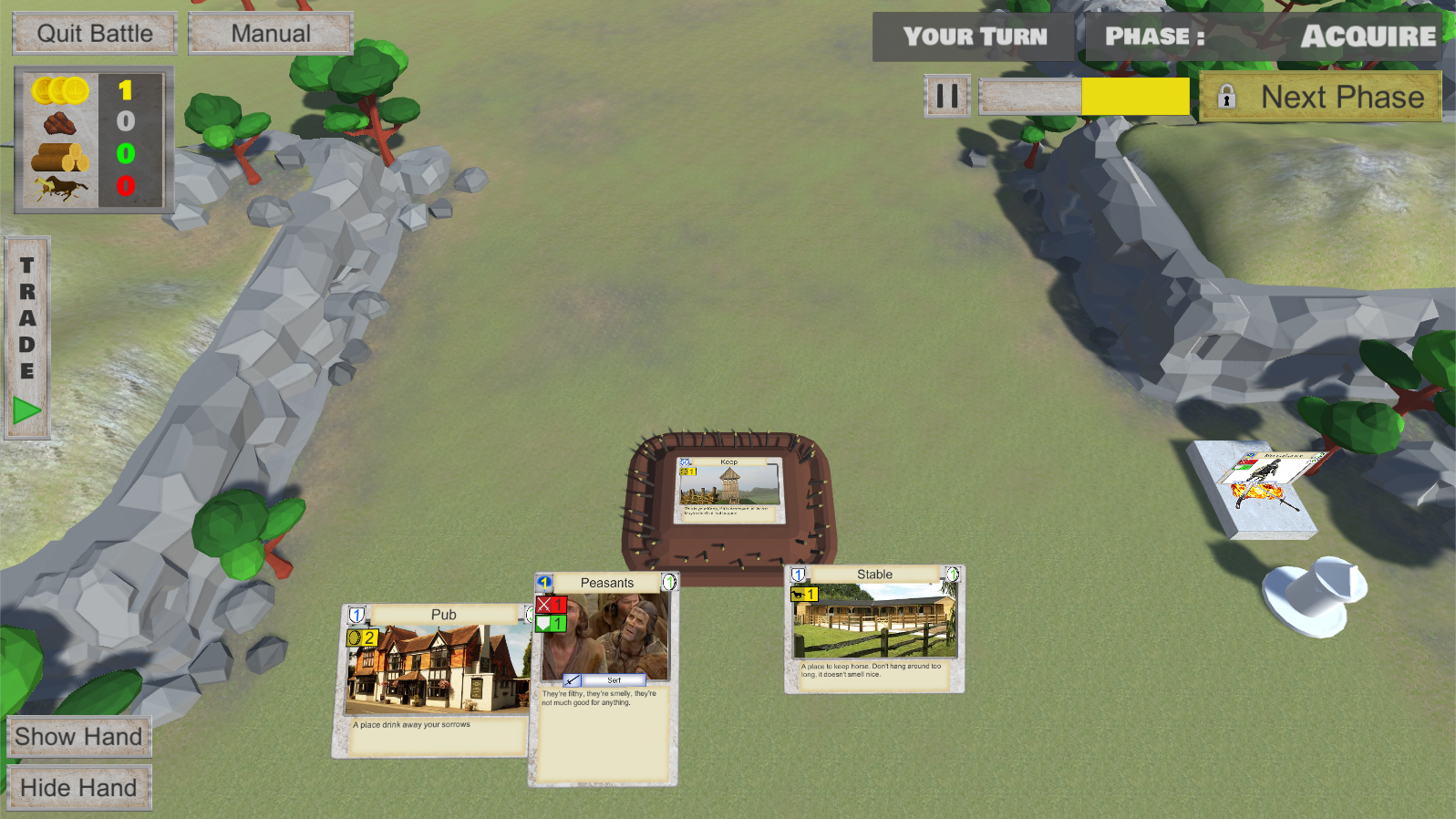 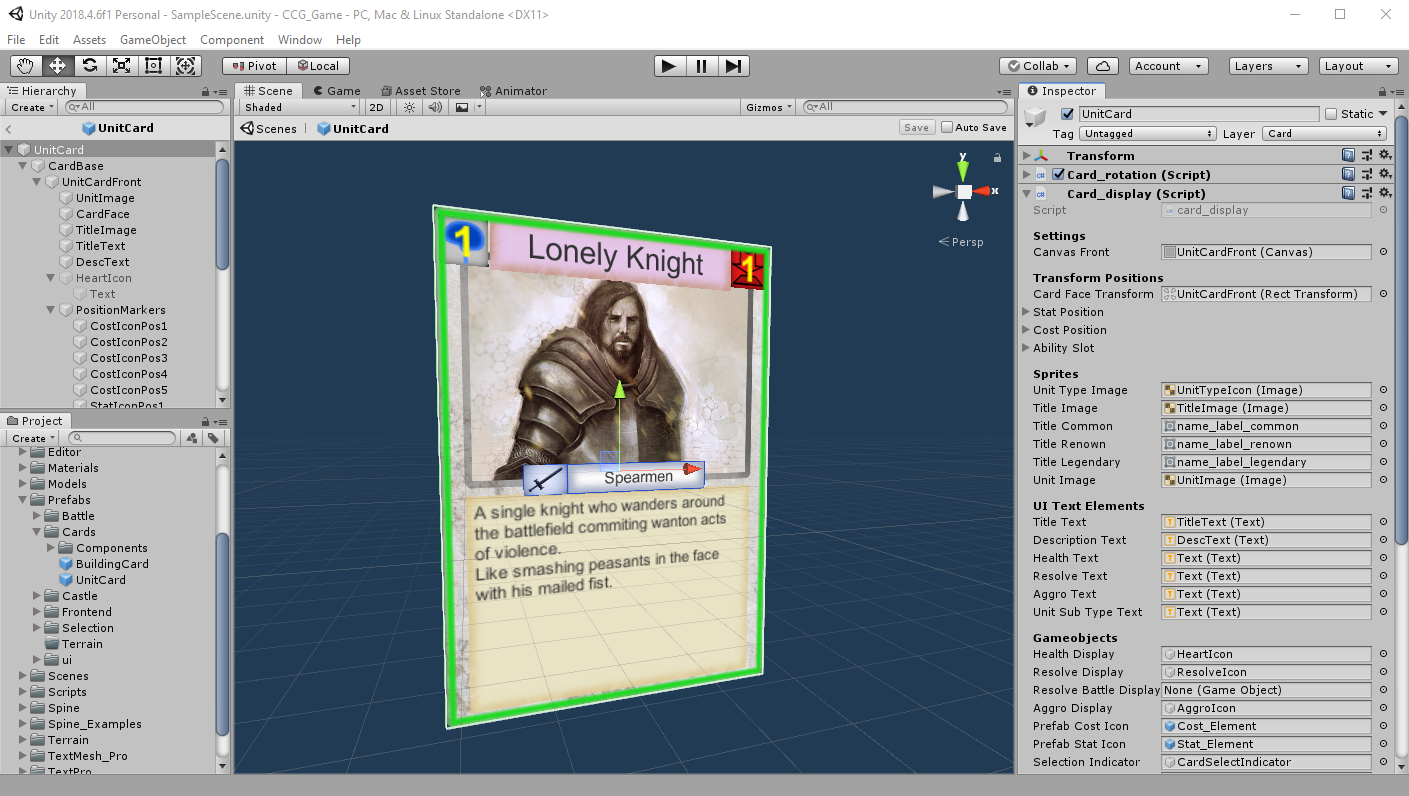 Layers of a canvas-based card 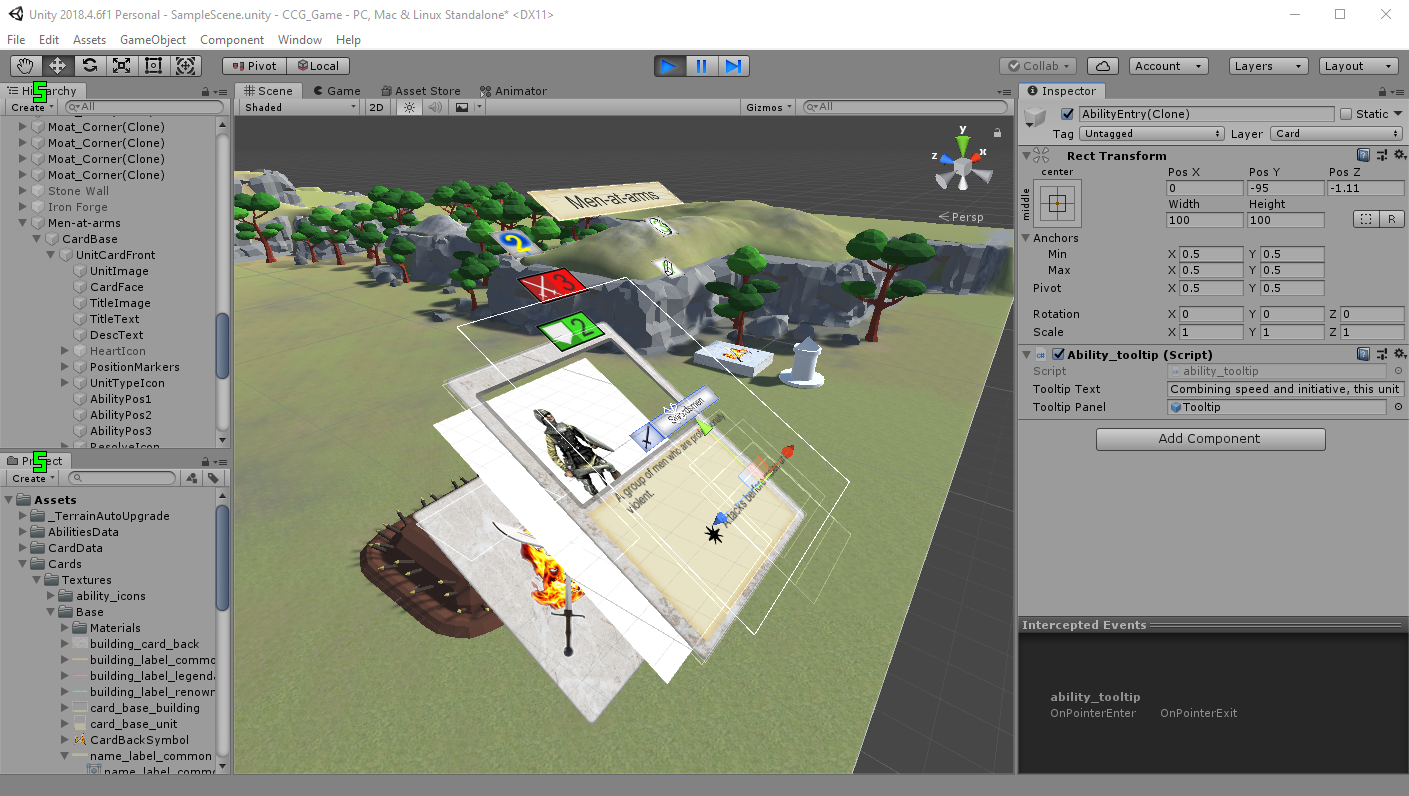