A manoeuvre to the flank expose the enemy 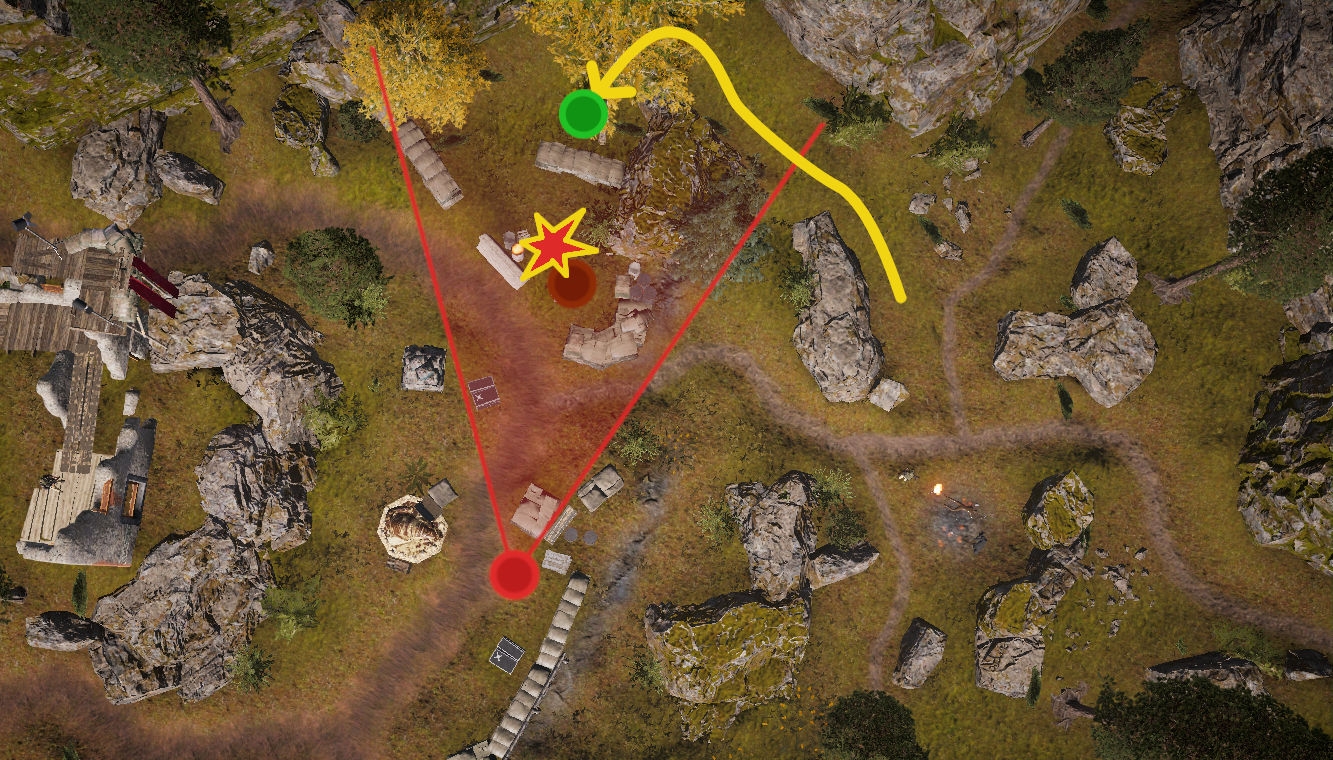