I wanted an interesting setting for the level that would make it stand out from others on the Arcade. This would prove difficult as the I would be limited to working within the assets available with the editor. I explored a number of different ideas to determine the feasibility of creating them with the editor.

I had a strict design specification for the level. It must:

Working within these limitations I tried several ideas, here are three examples. 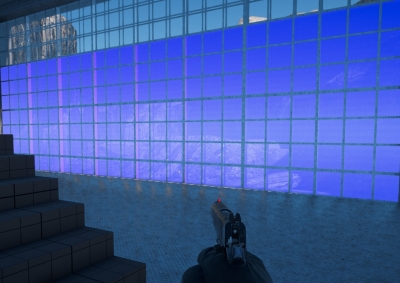 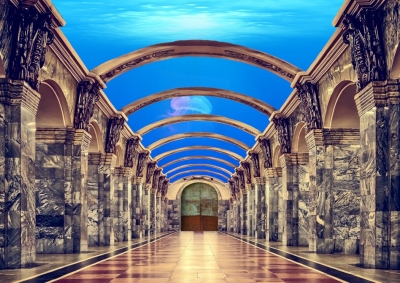 I explored  the idea of a water based level, as all the Far Cry game are mostly set well in land. It would be an environment that was fully or partly submerged, where the player can hop in and out of the water.

There are a number of ways this setting could be tied into the narrative. There could be a building, or a crashed spaceship, that’s partially submerged. The map could be Stargate inspired, where you move back and forth between a military facility and another planter through a portal.

This theme would be difficult as the Far Cry engine doesn’t support this type of gameplay, but I investigated the editor options and attempted to work around these problems. 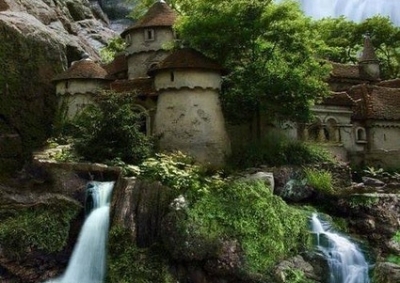 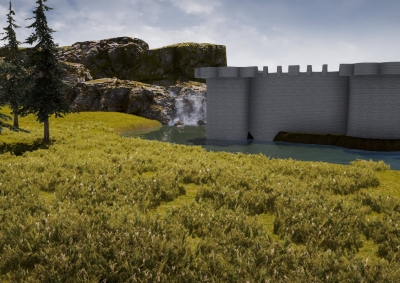 I recalled a visit to Mont St-Michel in Normandy some years ago. There is a village at its base and a path that winds its way up to the summit. I felt that this could create an interesting visual environment and also some interesting gameplay.

I envisaged a winding path of caves and switchbacks, with the player fighting their way up to the summit. Once there they would have explosive firefight in a castle at the top. 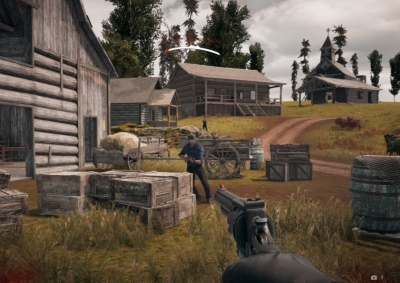 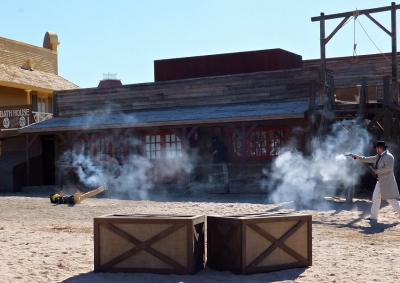 There is just something about a wild west gun fight that is deeply appealing to me and I’ve always been a fan of ‘westerns’. There are two enemy types, Rancher and Cowhand, that have a cowboy look to them which I felt could work for this theme. There are also environment assets that are in keeping with the visuals of the wild west.

Armed with a revolver and a few sticks of TNT, the player could ‘Clint Eastwood’ there way through an old-timey mining town or take on bandits like the ‘Magnificent Seven’.