View across ridge in autumn 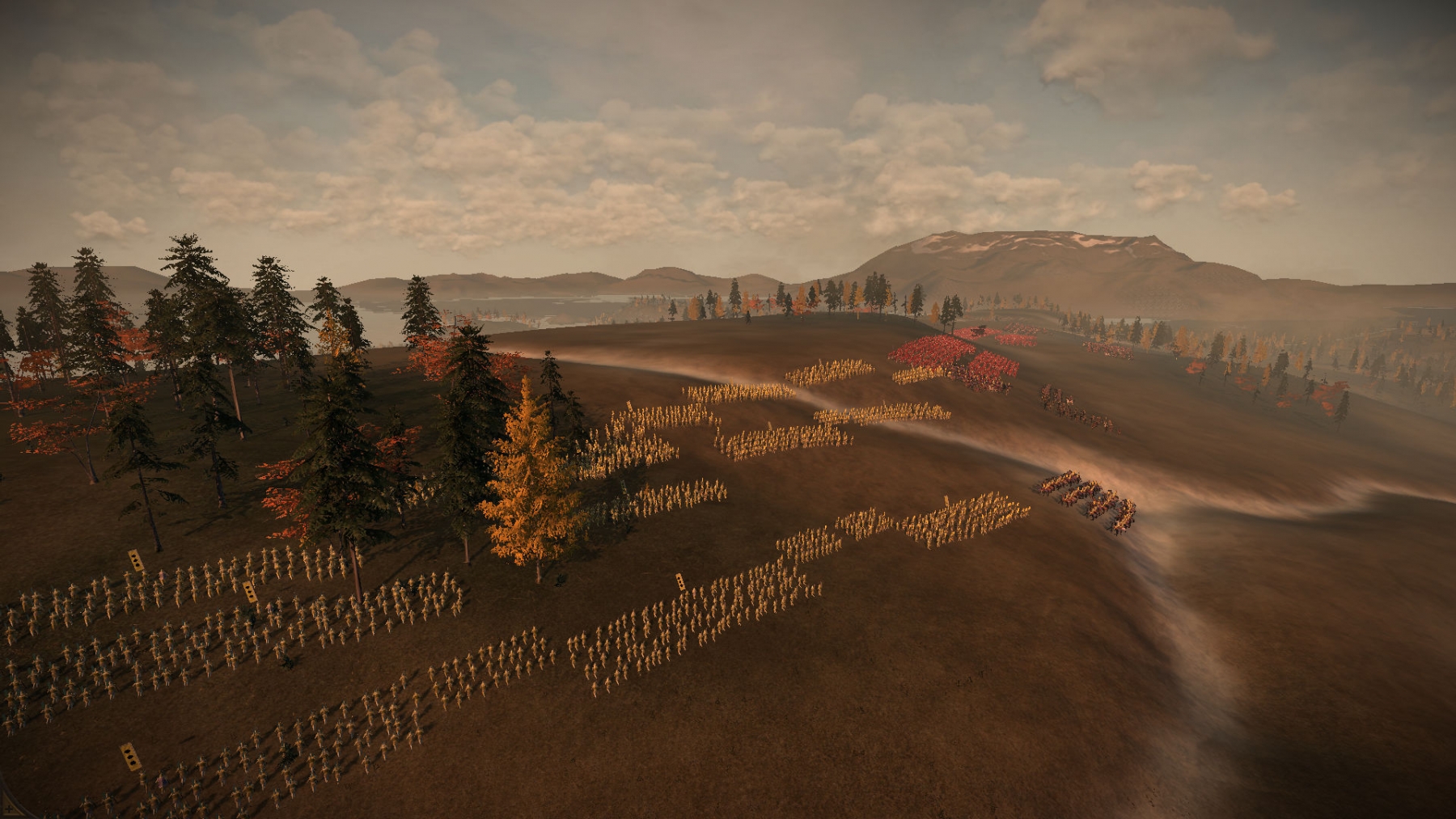 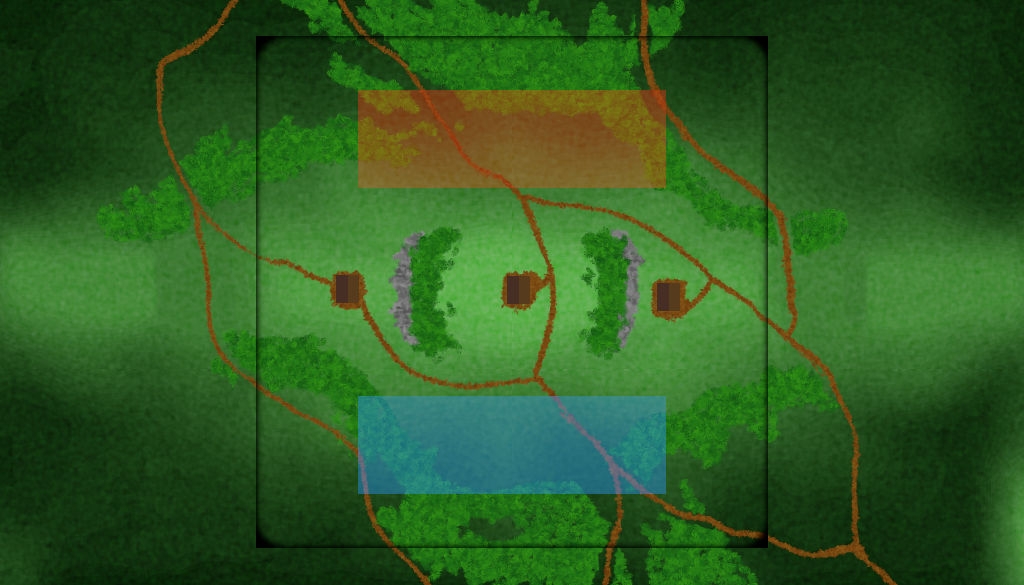 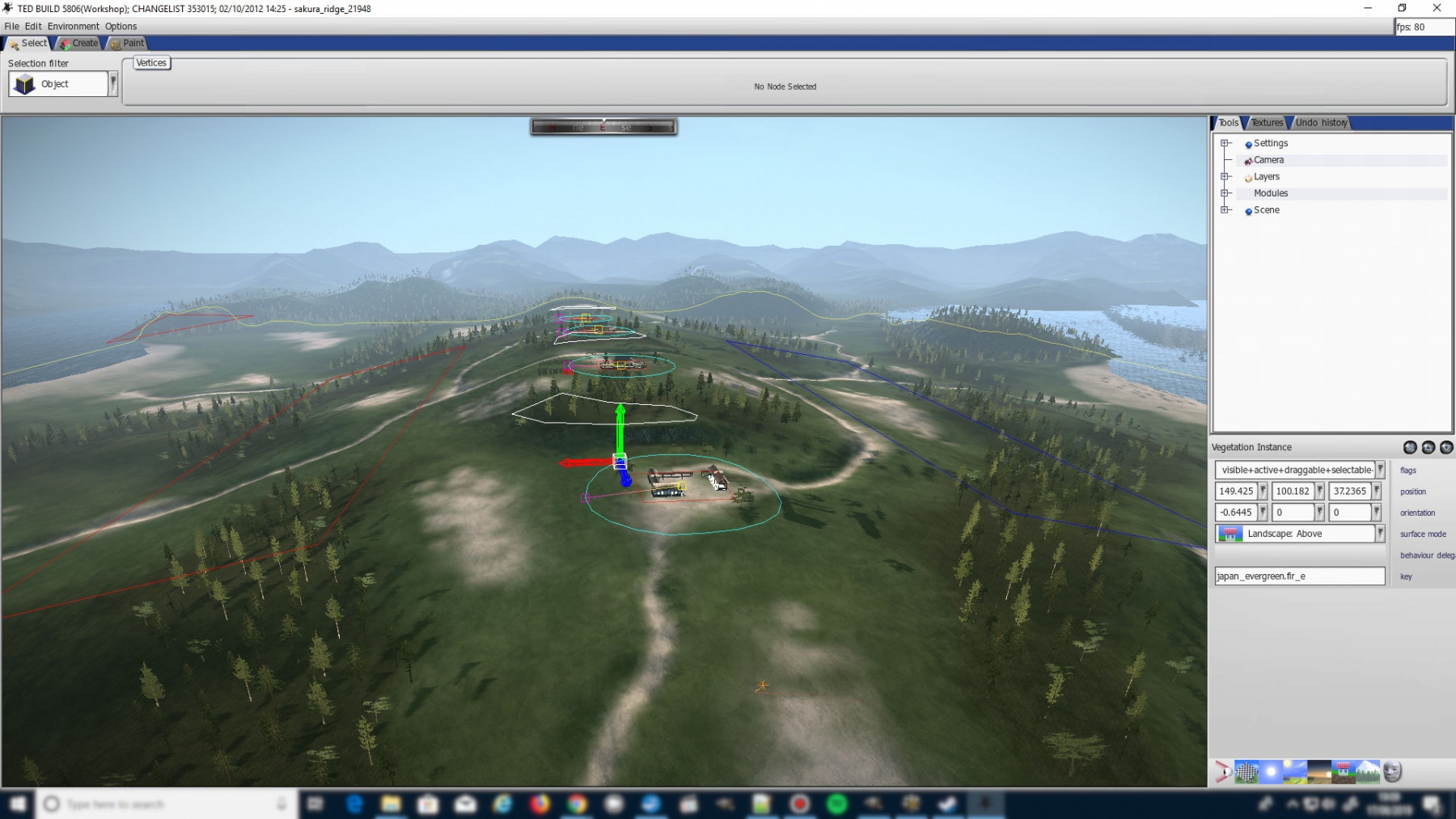