This is a selection of some of my unity projects. They are solo projects and I am responsible for code, art, and design.

The Last Train to Salvation 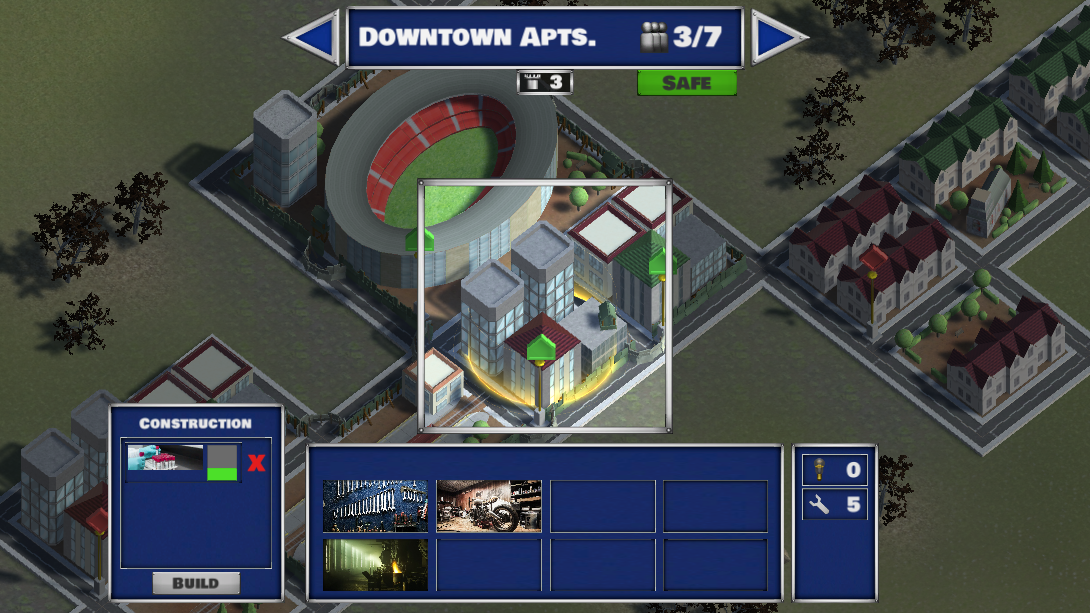 In a world overrun by the undead, the only hope of survival lies at the top of the world, in the city of Salvation. There, amongst the mountains and the snow, the freezing temperatures offer the only natural protection from the horde.

Can you guide a ragged band of survivors as they make the perilous journey north on the Last Train to Salvation?

Build a castle, raise an army, crush your enemies, become a Warlord.

Warlords is a strategic CCG set in medieval Europe. Play building cards to expand your castle and enrich your resource pool. Play unit cards to raise an army to attack your enemies. Match wits with your opponent in battle by playing ploys and reduce their castle to rubble.

Epic battles, coming to Unity in 2022 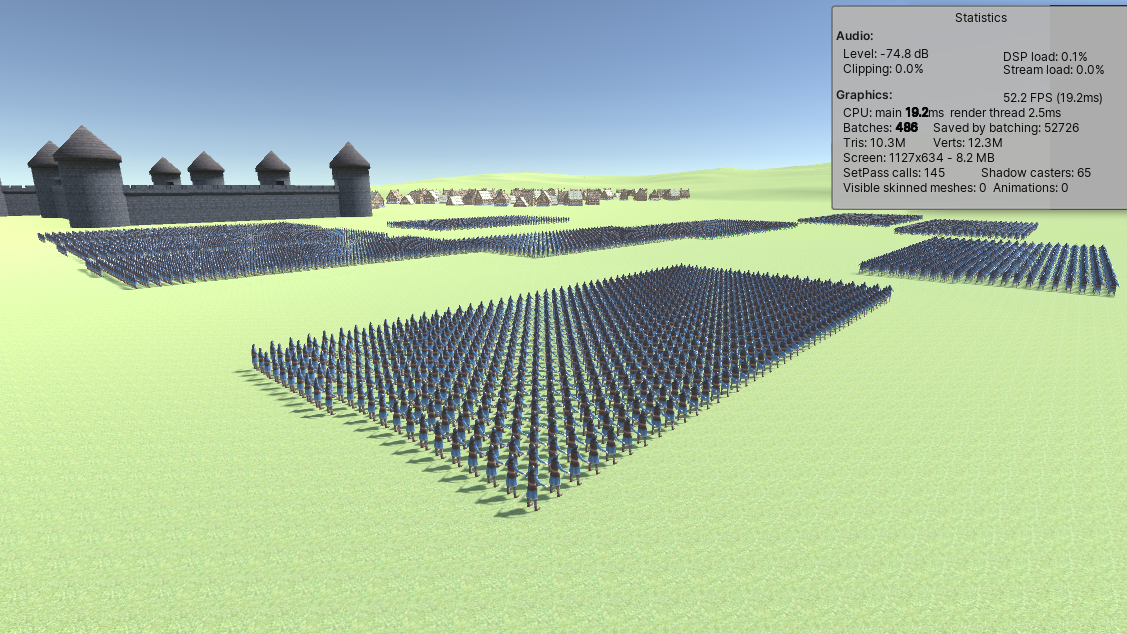 Leveraging the power of Unity DOTS, the Epic Strategy: Battle System will deliver grand scale battles featuring 10,000 men. Created as an asset for the Unity Store, the ESB system will bring a level of, as yet unseen, epicness to the Unity platform.

With a suite of tools and supplemented by art assets, every battle past and present will be fully reproducible. From the deserts of Qadesh to the muddy fields of Agincourt the horrors of warfare can be brought alive in highpoly splendour.

The crops have failed, the livestock is sick, the weather is turning bad. Your colony is on its knees and you have the only ship that still flies. You hold the fate of the colony in your hands.

Pilot a pile of scrap and bolts through hostile space, searching for anything that can keep your colony alive. Find arms and upgrades to take on the raiders that seek to pick over the carcass of the colony. Forge alliances with other struggling worlds.