Snipers are contrasted with their backgrounds 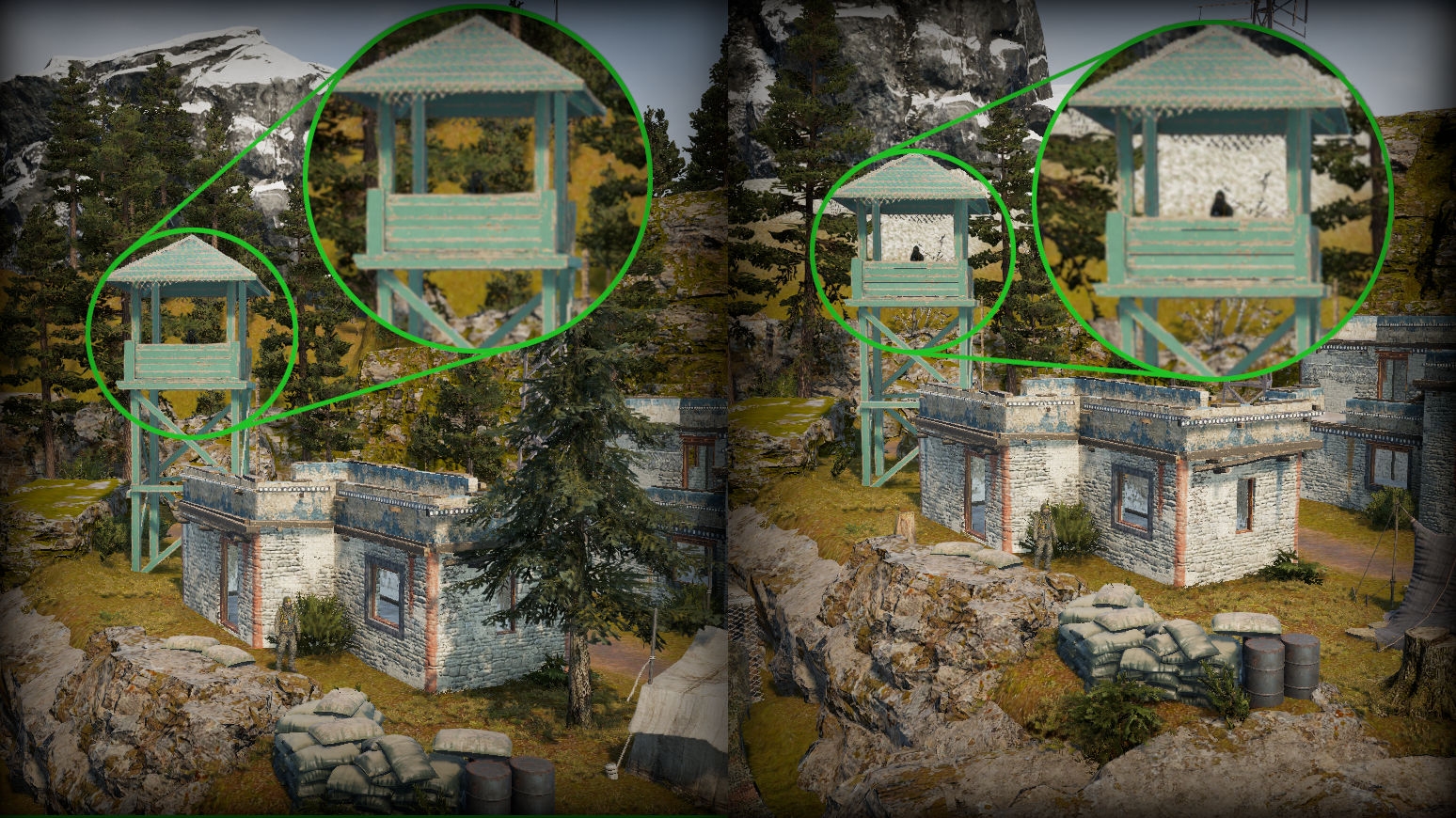